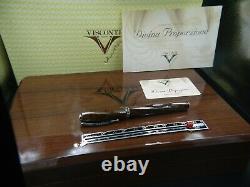 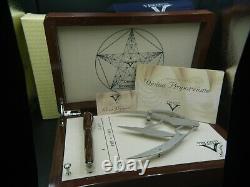 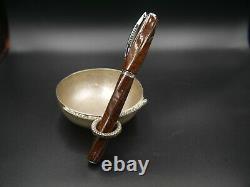 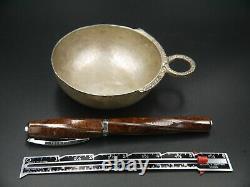 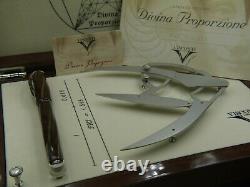 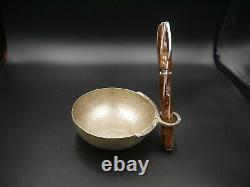 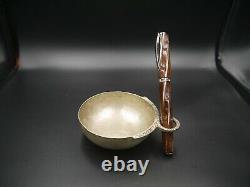 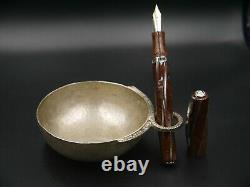 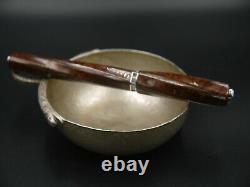 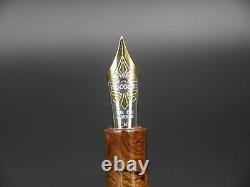 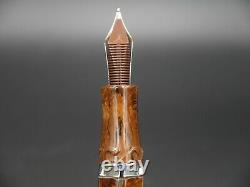 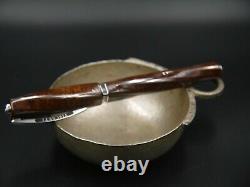 Which according to the classical Greek sculptor Phidias contains the key of knowledge. The number is 1,618 and it corresponds to what is considered a particularly aesthetic ratio.

This ratio occurs repeatedly in nature and in fact it defines the ideal relation, an arithmetic measure which is enjoyable for the eye, called also. Without getting into great depth we can say that this number, also called phi, is as well used to trace different circles divided through ten called decagons or through five i.

Pentagons, called pentagrams or pentacles too. The empiric discovering of the golden ration comes from the most remote ancient times, from the prehistoric era. We presume that our ancestors learned very soon how to trace and divide circles; they of course privileged the division of circles through five, because of the five fingers of the human hand. These are in fact obvious numbers indeed they lead to the natural calculation of some special proportions. However, only the Greeks, first of all Euclid, originally theorized these calculations.

Before him Pythagoras or at least his disciples tried to disclose their mystery. Inside their sect, that was protected by the most absolute secret, the golden number was associated to the sacred, particularly to the five-pointed star a symbol of life, beauty and love.

The pentacle is commonly thought to be the symbol through which the Pythagoreans recognized each other, but it came into our tradition throughout the centuries as a talisman of good health: we find it on some ancient coins and on several gothic cathedrals and churches. Also Plato recognized that the golden number had a privileged role in the explanation of the universe.

During the XII century, Fibonacci, also Called Leonardo da Pisa, mathematician, merchant and great traveler got in touch with this scientific discipline in the Middle East, developing the famous Fibonacci sequences. For the architects and painters of the Middle Ages the pentagon became the symbol of the Quintessence, literally said the fifth element, i. The pentacles and circles traced with the compass were kept absolutely secret among the corporations. In 1509 Leonardo Da Vinci illustrates De divina proportione, the work of a Franciscan mathematician, Luca Pacioli.

This book with pictures by Da Vinci had a great success, as it was the written version of an ancient oral tradition. It was revealing a mystery. Today we know that the divine proportion is present in architecture (Le Corbusier frequently used it), in painting, in music, in the structure of some poems, but also in nature, in many plants and animals (many flowers have five petals, some leaves are placed on stems according to the phi ratio, which is present also in the starfish and the sea urchin). The divine proportion seems also to rule the human body: the navel, for example, divides the body according to the golden number. The pen is NEW in Box - NEVER USED, NEVER INKED...

Please check the photos, these are part of the description. The item "Visconti Divine Proportions 25th Anniversary Limited Edition Fountain 0549/1618" is in sale since Tuesday, August 27, 2019.

This item is in the category "Collectibles\Pens & Writing Instruments\Pens\Fountain Pens\Visconti". The seller is "mexykan" and is located in Mexico. This item can be shipped worldwide.